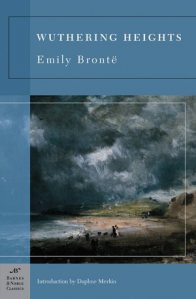 I am doing a readalong for September and October through Unputdownables.  Its actually pretty an easy reading schedule, which I am going to post below.  If you wish to join, you can click the cover and sign up.  Be sure to read through the ENTIRE post, as they mention some things about the readalong that you will want to take note of. I hope that you will join me.

Book Details: Book Title:   Eternally Artemisia : Some loves, like some women, are timeless by Melissa Muldoon Category:   Adult Fiction (18+),   312 pages Genre: Fiction General, Fiction Women Publisher:   Matta Press Release date:   March 2019 Tour dates: June 3 to 28, 2019 Content Rating: PG-13 + M (The themes of the book deal with rape and overcoming sexual abuse. It is a book about female empowerment and how with the right tools, and support women may rise above past tragedies to build a better future for themselves.) Book Description: ​ They say some loves travel through time and are fated to meet over and over again. For Maddie, an art therapist, who wrestles with the “peculiar feeling” she has lived previous lives and is being called to Italy by voices that have left imprints on her soul, this idea is intriguing. Despite her best efforts, however, proof of this has always eluded her. That is, until one illuminating summer in Italy
Read more